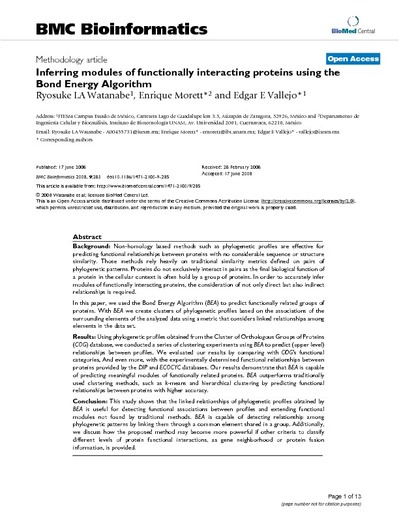 Abstract Background Non-homology based methods such as phylogenetic profiles are effective for predicting functional relationships between proteins with no considerable sequence or structure similarity. Those methods rely heavily on traditional similarity metrics defined on pairs of phylogenetic patterns. Proteins do not exclusively interact in pairs as the final biological function of a protein in the cellular context is often hold by a group of proteins. In order to accurately infer modules of functionally interacting proteins, the consideration of not only direct but also indirect relationships is required. In this paper, we used the Bond Energy Algorithm (BEA) to predict functionally related groups of proteins. With BEA we create clusters of phylogenetic profiles based on the associations of the surrounding elements of the analyzed data using a metric that considers linked relationships among elements in the data set. Results Using phylogenetic profiles obtained from the Cluster of Orthologous Groups of Proteins (COG) database, we conducted a series of clustering experiments using BEA to predict (upper level) relationships between profiles. We evaluated our results by comparing with COG's functional categories, And even more, with the experimentally determined functional relationships between proteins provided by the DIP and ECOCYC databases. Our results demonstrate that BEA is capable of predicting meaningful modules of functionally related proteins. BEA outperforms traditionally used clustering methods, such as k-means and hierarchical clustering by predicting functional relationships between proteins with higher accuracy. Conclusion This study shows that the linked relationships of phylogenetic profiles obtained by BEA is useful for detecting functional associations between profiles and extending functional modules not found by traditional methods. BEA is capable of detecting relationship among phylogenetic patterns by linking them through a common element shared in a group. Additionally, we discuss how the proposed method may become more powerful if other criteria to classify different levels of protein functional interactions, as gene neighborhood or protein fusion information, is provided. 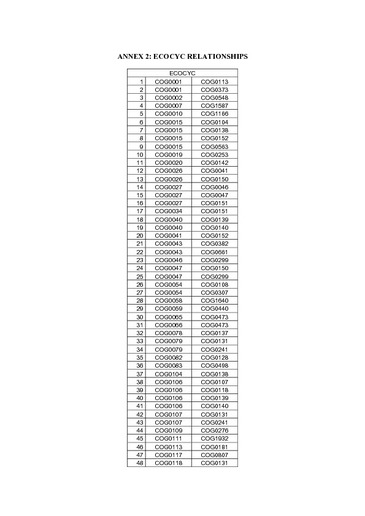 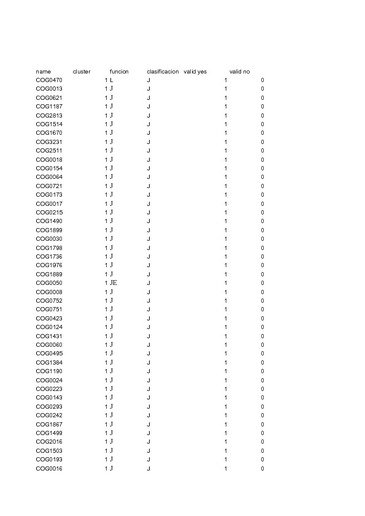 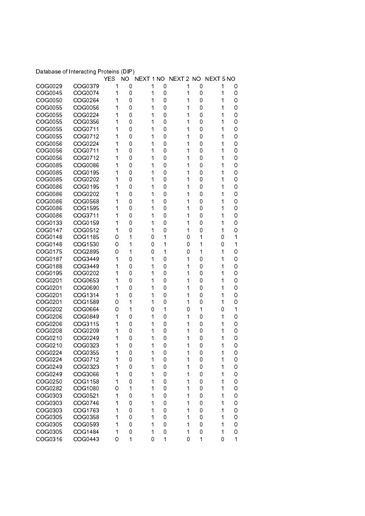 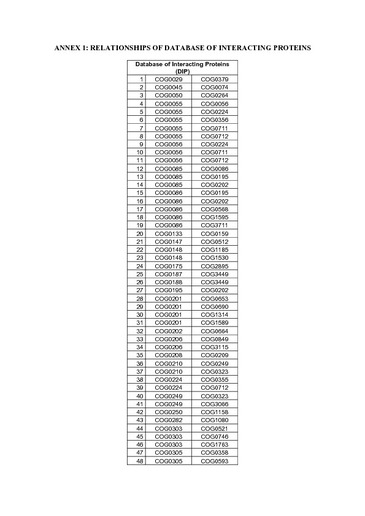 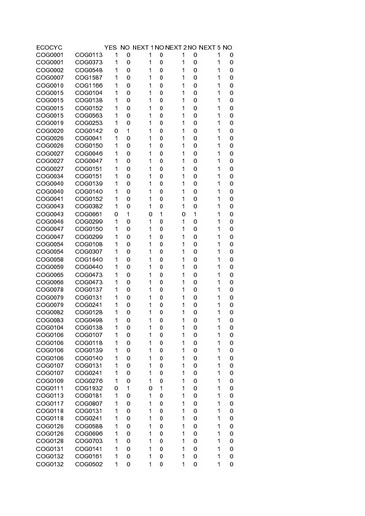