Development of a Language for Robot-Based Assembly Domain -Edición Única 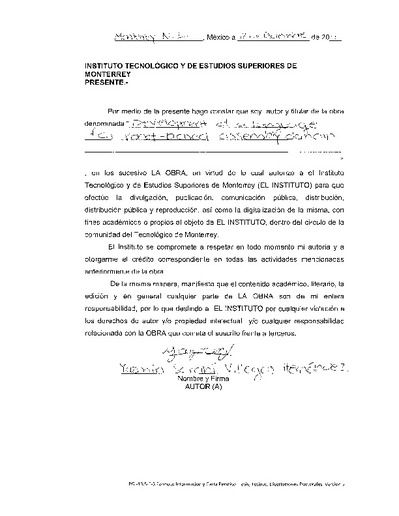 This thesis research presents the implementation of a programming language to describe a Robot-based assembly and welding domain using tools as planners and parser in order to generate plans for robots. This programming language is used to describe an automated robotic-workcell. In this thesis, using this language, a plan can be generated, which is parsed in order to obtain a robot program for the pick-and-place task. The idea is to use the plan written in a high-level-language in order to get a generic-lowlevel-language robot program for pick-and-place task, using a planner and a parser. The generation of robot program works as follows: First, the planner generates a plan using the language developed. Second, the parser changes the high-level-language plan to a generic-low-level-language. Some examples are provided of the tests performed in this thesis. The language developed in this thesis was tested in order to prove their functionality by building some sub-assembly goals. Furthermore, the functionality of the other components of the system were tested separately and in combination with the language developed.